Timbergold Trails is not available in a "low" scene complexity setting. The explanation from EW:
Each reserve we have made to date has supported low scene complexity. This means every tree, shrub, rock and so on, requires a low-poly model to be created. As everyone knows, graphics technology has advanced leaps and bounds since the release of theHunter, and this is an area that continues to develop rapidly. Unfortunately we cannot afford to be held back by older hardware or system configurations any longer, and we have taken the hard decision to release this reserve with medium, through to very high graphics settings only. It is hoped that this decision will assure a more aesthetically pleasing and polished gameplay experience for the majority and, from an internal development perspective, optimise and streamline the process of creating new reserves and associated assets.

If you have set this value to "low" in your Game Settings, the game will automatically apply the "medium" scene complexity setting.

These tunnels can be used to fast travel. Press "E" when standing in front of a tunnel. 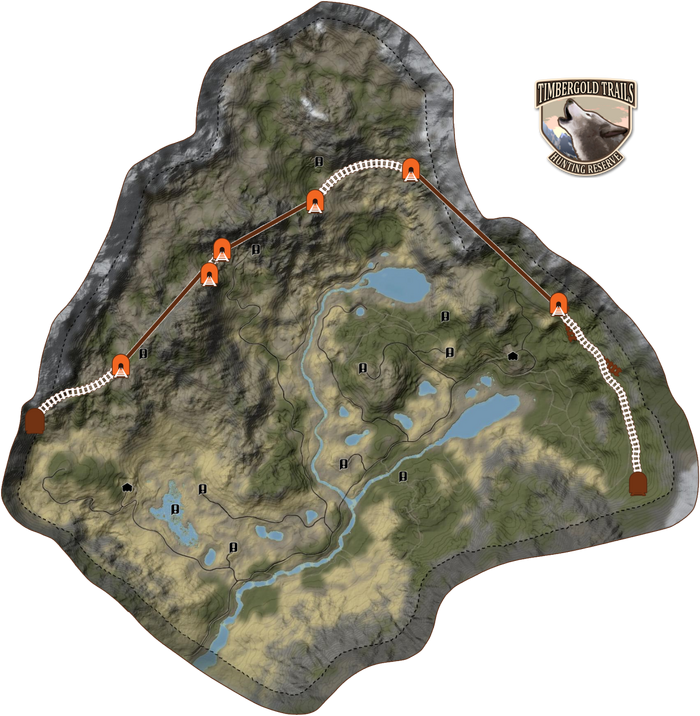 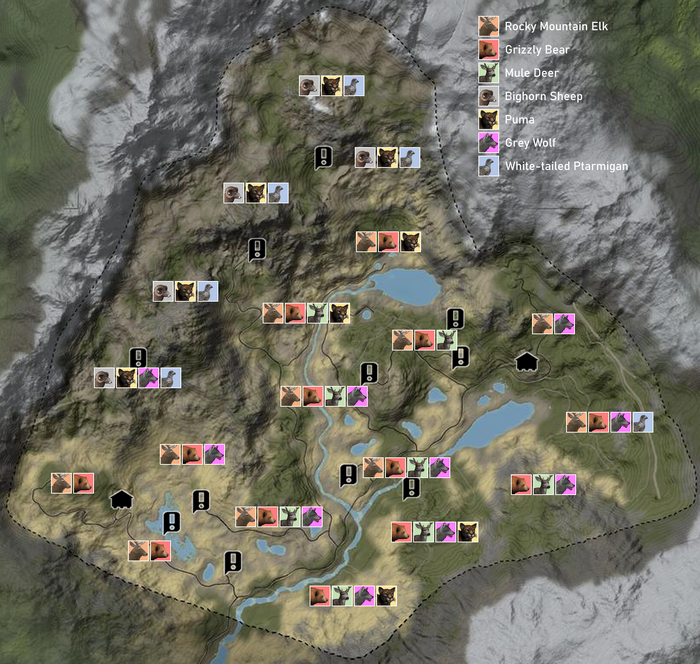