Rittersteinhütte
Situated in the rather wild, western part of Hirschfelden, this lodge has been the starting point of hunting expeditions for as long as anyone can remember. Easy access to both deep forests and expansive fields makes this one of the best areas in which to find the elusive Roe Deer. 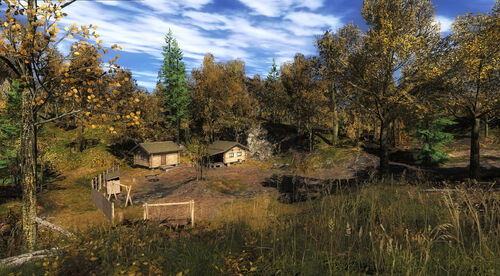 Müllerwaldhütte
Compared to Rittersteinhütte, Müllerwald is a fairly recent addition to Hirschfelden. Established in 1965 by an eccentric brewer it is now finally open to the public. With easy access to some of the largest fields in Hirschfelden this area is sometimes referred to as Pheasant Paradise... 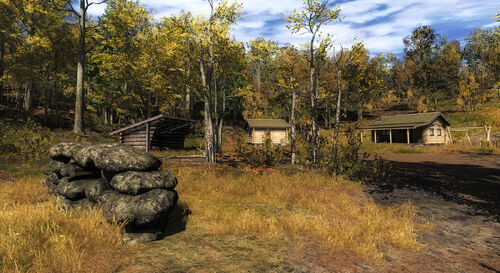 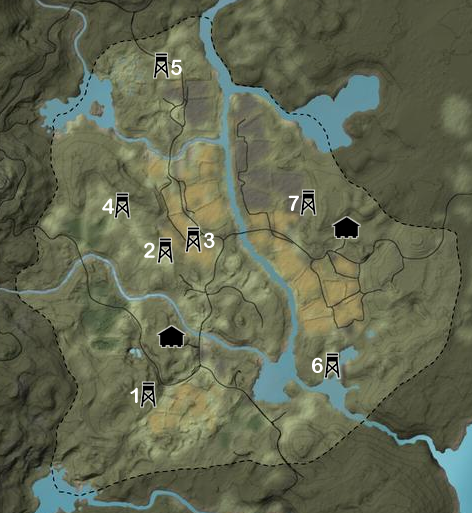 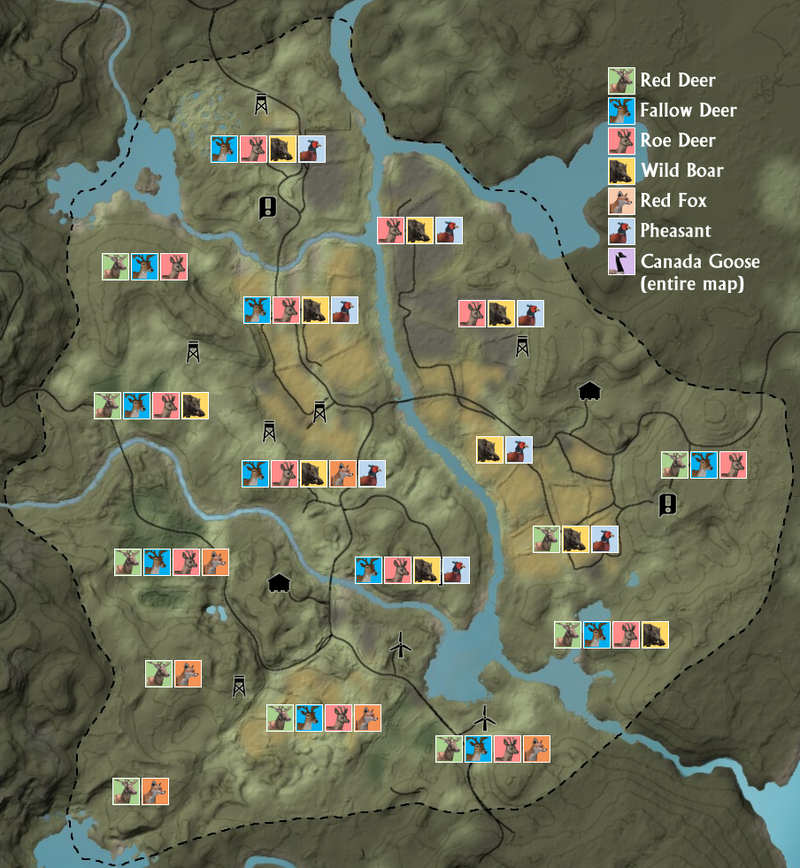