Koppartorp is the northern lodge in the Hemmeldal reserve. This remote hunting lodge is built on the foundations of an old housing complex for workers at the nearby coppermine. Now abandoned all that remains of this industrious past is a big water-filled hole to the north west of the lodge. This lodge is an excellent place to start when looking for big game such as Brown Bear, known to roam in the hills to the north, and Moose that are commonly found in the fields and swamps to the south. 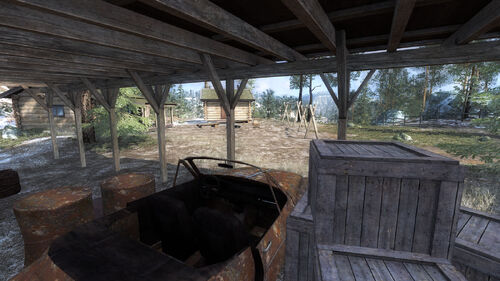 This secluded lodge in Hemmeldal was originally erected in 1782 as a "knekttorp", housing soldiers as part of the Swedish army allotment system. It was then purchased by a nearby farm and used as housing for hired workers before finally being converted into a hunting lodge in 1934. 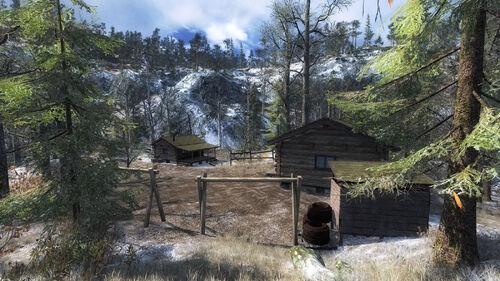 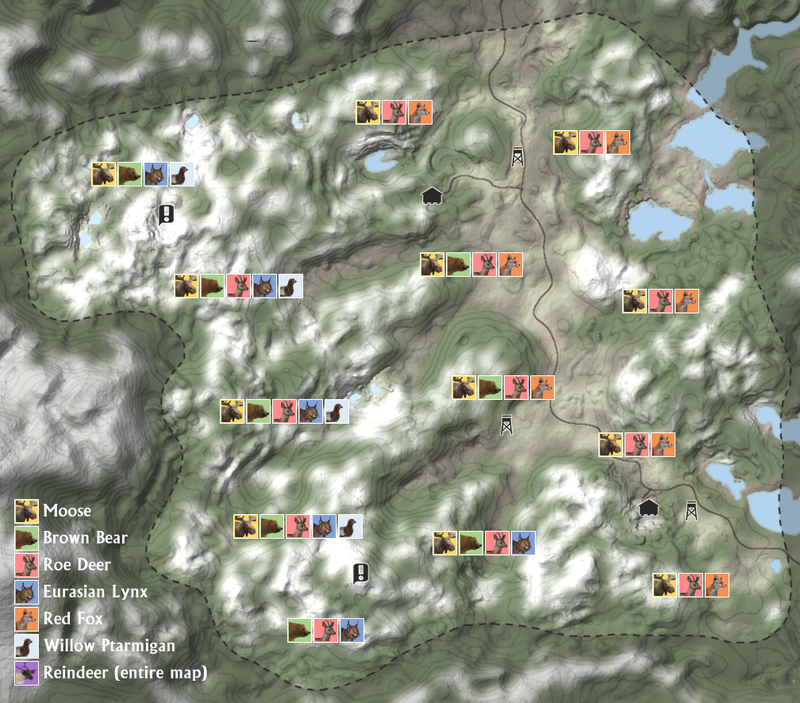