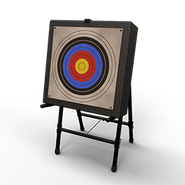 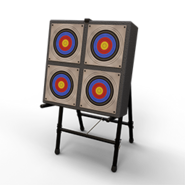 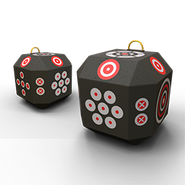 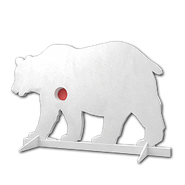 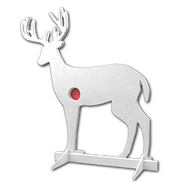 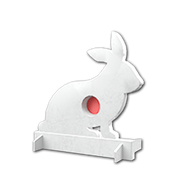 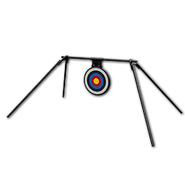 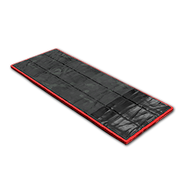 Shooting Mat
Add a photo to this gallery

Find the full list of deployable target equipment in the Store.

These flags can be used as a practical way of marking the shooting position or a good hunting path.

Retrieved from "https://thehunter.fandom.com/wiki/Deployable_Targets?oldid=15911"
Community content is available under CC-BY-SA unless otherwise noted.