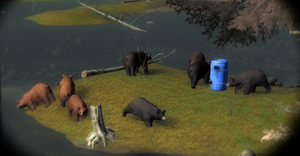 Baiting is used to attract a large number of animals to an area over a long period of time. In order to bait the player needs to acquire a bait container (persistent item) and fill it with bait (consumable item).

The baiting system Was overhauled on March 30, 2017 to simplify the process. A developers note:
One of the objectives when setting out to rework the baiting system was to simplify it. Not only to make the experience for the players more consistent and hopefully more enjoyable, but to make the system easier to debug, maintain, and further develop in the future. To simplify the system, some important decisions were made which have changed how baiting works now. We understand that some players may have preferred a more complex system which had a lot of unknown variables resulting in unpredictable behavior, but it is our hope that the new system will offer better value without removing all of the challenge from baiting.

Attraction used to rely on the location of the container and would slowly grow or lower over time when food was available or depleted. The new system no longer has any concept of attraction, formerly a number between 0 and 100. A feeder now has a status, and this can either be “active”, “inactive”, or “penalty”.

Bait is a consumable item that attracts animals when put in a bait container. Bait is consumed by animals visiting the bait container. The rate of consumption is constant at 10 units per day no matter where the container is placed.

If you let a feeder run out of bait, the next time you add bait the 4 hour warm-up period will restart. This can be avoided by having some bait in the feeder at all times. Topping up a feeder which already contains bait does not restart the warm-up period. A feeder with any bait in it will always remain active and capable of attracting animals.

If you shoot a baited animal near a feeder, a penalty is caused.

The location of your feeder matters. Choose an area where you find many animals of the species you intend to bait. The feeder will attract animals like any other lure. The more animals there are in an area, the better your chances and the bigger your number of baited animals near the baiting station. If you attempt to place a feeder in a location where the corresponding animal does not exist, you will not be able to and will receive an according message.

Some locations will generate better results than others. This is when it becomes important to discuss locations with hunting buddies and fellow community members. If you place a feeder in the same location as your hunting buddy, you should see pretty similar results in most hunts. There will always be variations in activity due to the random nature of the spawning system, but in general results should be predictable.

Bait containers can be moved during a hunt using the environment interaction menu (default key: E). If the container contains bait when picked up, the bait remains stored in it until the container is once again placed in the world. Bait does not decrease when the feeder is not placed anywhere on a map.

Bait Containers can be bought in the store in Large Equipment - Bait Sites section, or in the Bundles section as a package with bait. Buy equipment or check out the bundles.

Bait can be bought in the store in Lures - Bait section, or in the Bundles section as a package with bait containers. Buy bait or check out the bundles. 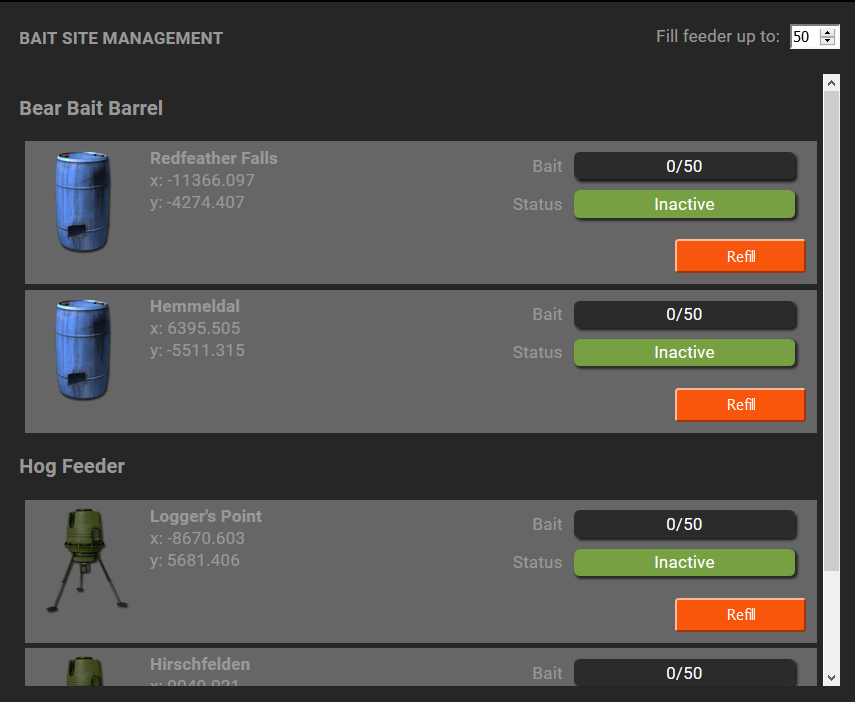 You can access the Bait Management via Settings -> Game management -> Bait Sites. There you see the list of your barrels and feeders, the amount of bait in them and the status (active / inactive / penalty). Each bait site comes with coordinates and the location map, so you can easily tell which one is which. Moving the mouse over the coordinates will display the map. 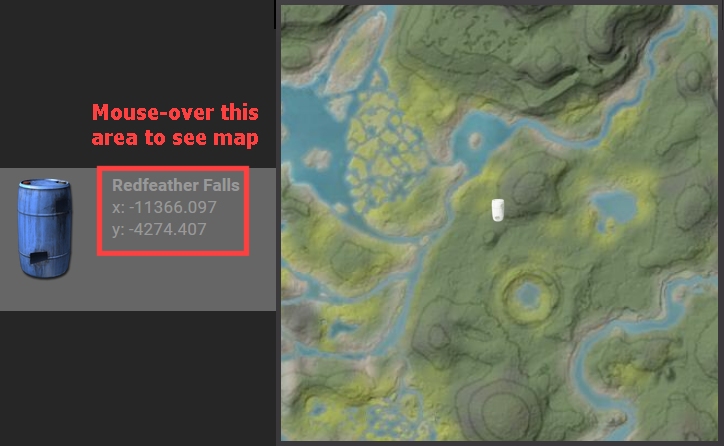 You can fill your bait site using the bait from your inventory. Select the wanted amount in the feeder in the upper right corner. Using this feature costs em$ / gm$. There are discounted packs of 25, 50 and 100 refills that you can find under Services in the store. 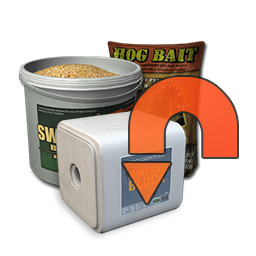 You need to have bait in your inventory to be able to use this feature.